9 Myths About Suicide By Dr. Jain 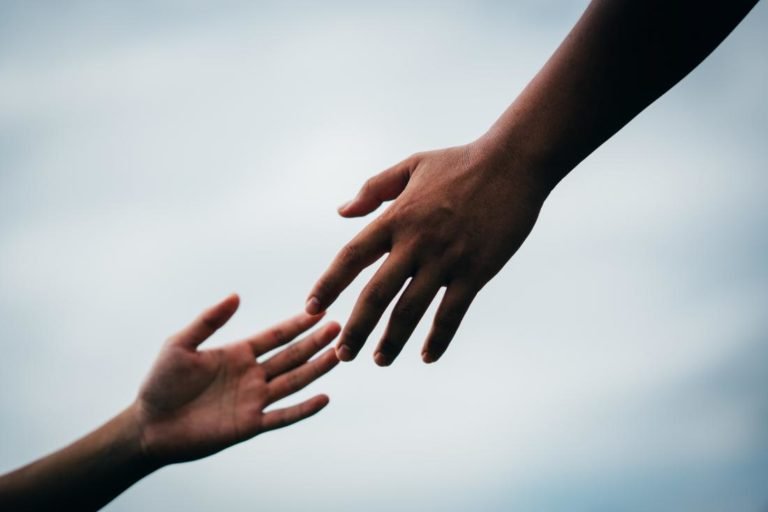 There is an increase in attempts as well as deaths due to suicide around the world. As per the statistics, in India, approximately 1.3 lakh suicides were recorded in the year 2018. The global research studies on suicide has lead to many advancements. One of the major advancements in this field is prevention. Prevention against suicide is the very first and crucial step. One of the hindrances in the processes of suicide prevention is the myths associated with suicide.

Dr. Jain, who specializes in the field of suicide prevention, has listed down the most common myths around suicide and how to debunk them. His knowledge and training has a legitimate application in resolving the issues around prevention of suicide.

1. Myth – Talking about suicide is a bad idea and can lead to a person eventually attempting suicide.

Truth: The truth is that talking about suicide can motivate a person to open up about it, or give them the time to rethink their decision, and thus prevent it. However, due to the widespread stigma around suicide, many people who consider attempting suicide don’t talk about it or are unaware of seeking help from friends, family or professionals. Thus, talking about suicide or asking a person if they are having suicidal thoughts is very important as it can allow them to talk about it and seek help.

2. Myth – People who talk about suicide do not mean to do it.

Truth : People who talk about suicide might be looking for help or support. Sometimes, people are unaware of their mental health issues. Many people considering attempting suicide might feel that there is no other option, and hence when they talk about it, it is essential to provide them support and care.

3. Myth – Once a person is suicidal, they will always remain suicidal.

4. Myth – Suicide is an appropriate solution to problems.

Truth : Suicide is not a solution to one’s distress or life problems. On the other hand, suicide causes immense grief and sadness to the family members of the person who has attempted or died by suicide. It is important to consider that suicidal ideation can be short-lived, therefore providing care and support can help overcome such negative thinking pattern.

5. Myth – Not all suicides can be prevented.

Truth : Another very popular myths around suicide. Although the truth is that suicides are preventable. It is important to identify persons who are at risk of suicide, providing them support and care at the right to time to prevent any attempt or harm or deaths by suicide.

Truth : The truth is that people who attempt suicide are under immense stress due to difficult circumstances in their life. This does not mean that they are weak but in such situations, they might not have the resources to manage their stress by themselves.  Further, they might not have access to support or care.

7. Myth- If a person improves after a suicide attempt means the risk is over.

Truth : This is a common misconception regarding suicide. Many suicide cases takes place in the period when the person is recovering after they have attempted suicide. The risk of suicide continues at least for two years after a person has tried, and hence it is crucial to provide them with support and care throughout this duration.

Truth: People with suicidal thoughts often give warning signs which are either verbal or behavioral. However, some cases of suicide might happen without any warning. It is essential to look out for such warning signs and at the same time provide them any needed support and care.

9. Myth – Only people with mental health problems are suicidal.

These are some common myths around suicide that are prevalent across the sea. If one is having suicidal thoughts or is displacing suicidal behavior, it should be consider as a warning and definitely should not be ignored.

If you or your dear ones are having suicidal thoughts or ideation, connect to an expert from MHT Directory.