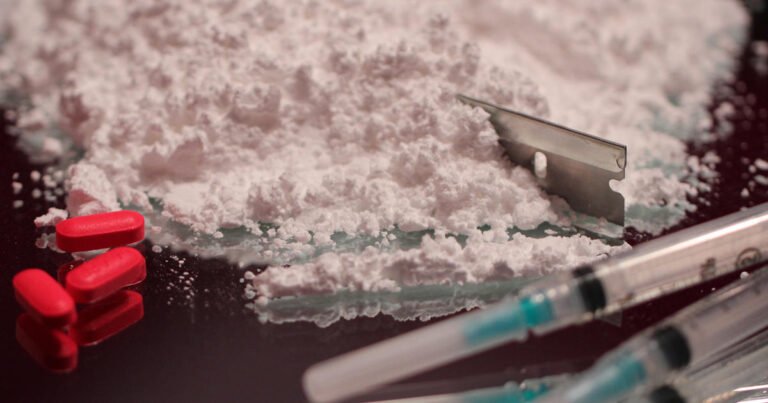 Addiction and Drug Abuse has been prevalent in our society for a long time. In this article, let’s look at the relationship between Addiction, Drug Abuse and Suicide.

Drug abuse is commonly termed as substance abuse. It refers to the use of certain chemicals for the purpose of creating pleasurable effects on the brains. There are over 190 million drug users around the world and the problem is increasing at alarming rates, especially among young adults under the age of 30.

Drug-related suicides are a major cause of death among young adults in India. As per the latest data, the National Drug de-addiction helpline received a large number of calls in April during the lockdown, receiving 4996 calls, the highest for a month since January. Even the total number of calls from April to June was over 9400 was higher compared to 8208 calls received from January to March.

Drug Abuse is very common among young people nowadays, be it out of peer pressure or just like the feeling of being ‘high’. Some may argue that they started indulging in drugs in order to improve their performance and concentration, while others might say that the start was just based on curiosity. Whatever the reason for starting might be, there can come a time when it becomes so addictive, that it becomes difficult to let go.

Some people, unable to identify or confront any issues that they might be facing, look for a reprieve in marijuana, cocaine, heroin etc with the hope of substituting their problems with a ‘high’. These drugs only offer a temporary escape from their troubles and as a result, users tend to need excessive amounts to numb the pain. Eventually, they reach the stage of addiction where they simply cannot cope without these drugs. Many drugs have a known tendency to reduce an individual’s inhibitions and increase their likelihood to take part in riskier activities that may harm them or even be fatal.

What exactly is Addiction?

Addiction can be understood as a repeated indulgence with a substance (drugs/alcohol) or activity(sex/gambling), despite being fully aware of the substantial harm it may be causing.

Most people would start with small quantities and nobody would get addicted on the very first try. However, the more someone would indulge in, the higher their tolerance of the drug will build, which eventually would cause them to take the same drug in higher quantity, just to feel the same kind off high.

A person already exhibiting tendencies of depression may be clouded with even darker thoughts as a result of drug abuse and this can lead to suicidal thoughts. While the user feels “high” when using the drug which can vary for different drugs and once the high is over, they come crashing down and may feel even more hopeless than before, immediately feeling the need to indulge some more.

This then becomes a vicious cycle with no end.

Considering these factors there is a strong connection between suicide, depression and drug abuse. As high as 90% of people who die by suicide have preexisting depression and, or are substance abusers.

Suicide is the third leading cause of death in India.

According to the latest National crime records bureau data, India reported an average of 381 deaths by suicide daily in 2019 totalling 1,39,123 over the year. The rate of suicide (incidents per 1 lakhs population ) rose by 0.2 per cent in 2019 over 2018 as per the data.

What can we do?

Warning signs of suicide may look something like these

. Wanting to be alone
. Intake of drug and alcohol in large quantity
. Suicidal thoughts
. Looking for a way to kill oneself
. Giving away their priced possessions

How to promote suicide prevention?

. Sharing and discussing the problem with someone like family, friends.
. Encourage positive lifestyle such a healthy diet, exercise etc
. Offer help and support to the person with suicidal ideation
. Seek professional help. Talk to a counsellor or psychiatrist if you have suicidal thoughts.

Life can be difficult at times and stimulating substances can be tempting to dull the pain. However, there are better ways to get through our dark moments. Here at MHT India, we have several mental health professionals who can help you. Click here to know more.