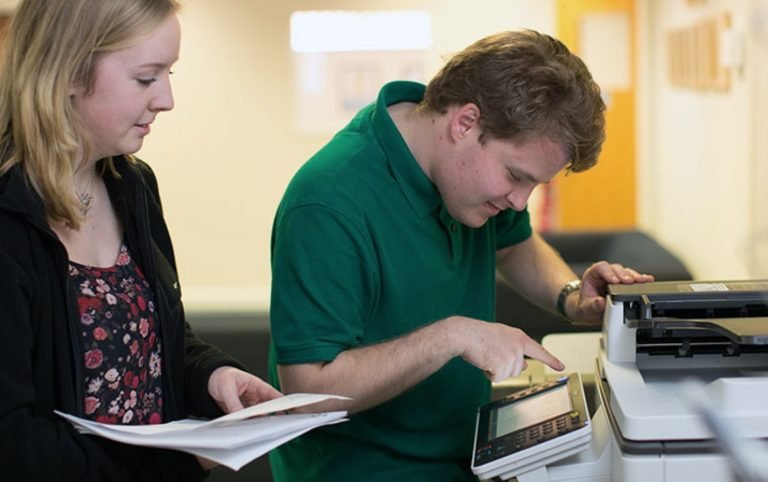 Autism Spectrum Disorders is generally a life-long condition for many affected individuals (American Psychiatic Association, 2000). The research and knowledge of autism is well studied and applied in children settings but in the case of adults, there is not much research and treatment available yet. Moreover, there is very limited evidence that suggest of changes in ASD symptoms across life course. This short article is going to cover changes in symptoms of ASD observed during adolescence and adulthood.

To begin with autism in adolescence, it has been observed in research studies that childhood sleep problems may persist. Also, there is an increased risk for onset of seizures in the teen years. Although, there is no significant change observed for anxiety (Baker et al, 2013). Furthermore, high-functioning adolescents with autism tend to show greater improvement in cognitive abilities and social interaction skills as compared to low-functioning individuals with autism. Hence, early interventions for cognitive abilities will also help in the development of social skills as they mature into adolescence & adulthood (Smith et al, 2012).In addition, social engagement with peers in school can improve adaptive behavior skills in individuals with autism (as they enter adulthood) even when intelligence level is constrained (McGovern & Sigman, 2005).

In the spectrum, generally adults with autism have fewer repetitive behaviors, dysfunctional behaviors, lesser hyperactivity and irritability as compared to children with autism. Improvement in daily life skills such as dressing up, keeping track of money, making a quick meal is also observed (although, the improvement plateaus during their late 20s). Parents have also described improvements in repetitive/stereotyped behaviors, adaptive behaviors, and emotional responsiveness to other’s distress in adolescence and adulthood as compared to childhood (Shuttack et al, 2006)

It can therefore be concluded that there is improvement observed in various areas of ASD mainly daily living skills, hyperactivity, repetitive/stereotyped behavior and emotional responsiveness as one grows up to be an adult. Although, it is important to note that low-functioning individuals with autism may not adapt to these changes that easily, especially in terms of social interaction. Therefore, interventions that focus on cognitive improvement and peer engagement can influence social interaction and adaptive behavior skills in the future.