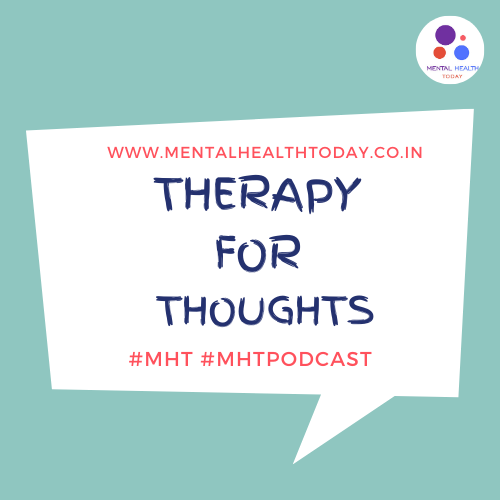 Eight most common cognitive biases shall be briefly discussed in this Podcast. Acknowledging our cognitive biases can be helpful in self awareness, understanding our distorted or negative thoughts, beliefs and improving our decision making skills.

Negative bias is the type of cognitive bias that leads our attention towards negative news rather than positive ones.  The tendency to register and also dwell on negative stimuli is associated with negative bias.

This cognitive bias develops a tendency to follow the mass. People tend to believe or do something since many other people also do or believe in it. It is a psychological phenomenon which is also commonly known as “herd mentality”.

A typical example of this cognitive bias can be found in the field of politics. Due bandwagon effect, candidates with popular support may cause more citizens to vote for him/her since they want to belong to the majority. Similar behaviour has been observed in many social and psychological research experiments.

An example can be of an individual who thinks that all dogs bite and therefore hates them just because he was once bitten by a dog in his past.

Common example of self serving bias is thinking that you failed a particular subject because the teacher hated you. Another example is the scenario of excelling an exam, the self serving bias associates the good grades with the hard work devoted to it rather than the relationship with the teacher.