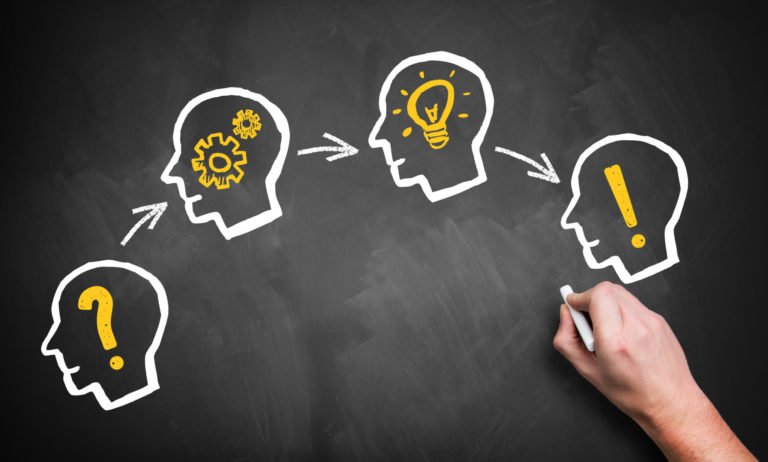 In order to describe cognitive biases, they are patterns of thoughts that simplify information processing. Caused by factors such as heuristics, that are mental shortcuts, plays an important role here. Cognitive biases can often be accurate and make decisions relatively quicker but they can also be mistaken and lead to errors in thinking. Other contributing factors of cognitives biases are individual motivations, emotions, social pressures and information processing abilities of an individual.

To further understand them, eight most common cognitive biases shall be briefly discussed in this article. Acknowledging our cognitive biases can be helpful in self awareness, understanding our distorted or negative thoughts, beliefs and improving our decision making skills.

Negative bias is the type of cognitive bias that leads our attention towards negative news rather than positive ones.  The tendency to register and also dwell on negative stimuli is associated with negative bias.

This cognitive bias develops a tendency to follow the mass. People tend to believe or do something since many other people also do or believe in it. It is a psychological phenomenon which is also commonly known as “herd mentality”.

A typical example of this cognitive bias can be found in the field of politics. Due bandwagon effect, candidates with popular support may cause more citizens to vote for him/her since they want to belong to the majority. Similar behaviour has been observed in many social and psychological research experiments.

An example can be of an individual who thinks that all dogs bite and therefore hates them just because he was once bitten by a dog in his past.

Common example of self serving bias is thinking that you failed a particular subject because the teacher hated you. Another example is the scenario of excelling an exam, the self serving bias associates the good grades with the hard work devoted to it rather than the relationship with the teacher.

A popular example for this bias is feeling unprepared for an exam and thinking one might fail, even if they have studied well and prepared in advance.

Similar to self-serving bias, fundamental attribution bias associates your own failure or loss to other people or external factors. Although, this cognitive bias associates internal causes such as traits or characteristics when attributing other people’s loss or failure.

To give an example, one attribute one’s genes to their bad health while considering others to be unwell because of their poor diet or lack of physical activity.

As the name of the suggest, it is a bias towards someone from one’s own group of people. The thinking process that usually goes behind is subconsciously unbiased, impartial and fair towards group members. With evolution we have succumbed to this bias.

Another common cognitive bias that sometimes restricts our thinking in  one particular way. A tendency to see objects to work in one specific way and not considering other possible functions of the object is called functional fixedness.

For example, you rarely consider that a big wrench than also be used to drive a nail into the wall is functional fixedness.

Some of these common cognitive biases can have a powerful impact on your thought and behaviour. Addressing the negative thought patterns and combating them can improve our cognitive functioning and mood.

3 thoughts on “Common cognitive biases of our thought process”