How Cyber Bullying and Sexual Abuse is linked to Suicide? 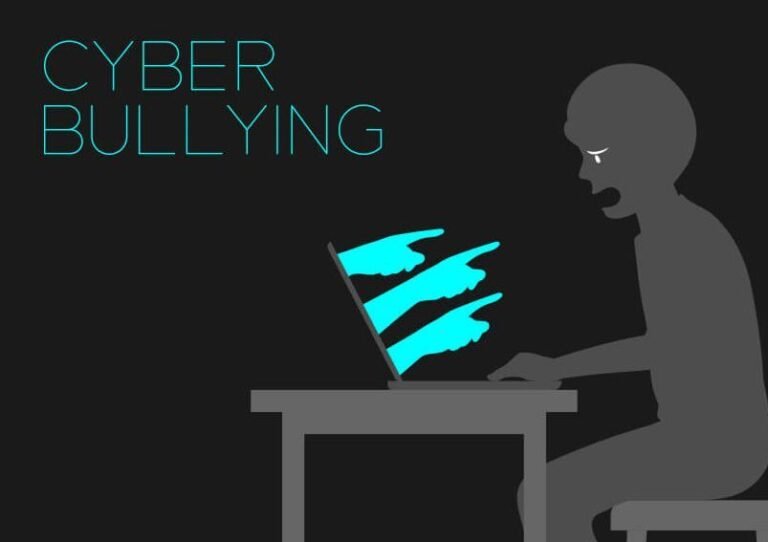 Cyberbullying is a type of bullying that includes sending hateful, cruel messages to someone or that harms someone in the form of emails, text messages, chat rooms blog posts, and direct messages on social media.

Social media websites like Facebook, Twitter, Instagram, Tumblr where mostly teenagers and young adults communicate with each other have increasingly become the hotspot where major cyberbullying takes place. According to the center for suicide prevention, research shows that the youth who have been bullied are at much higher risk for suicide ideation, thoughts and going through with the suicide.

Social media gives its user the power of keeping their identities anonymous and this in turn gives the bullies the power to use this in their favor and use it against other people in the form of bullying. According to Psychiatric times boys are more likely to be involved in more direct and physical forms of bullying while girls are more likely to be involved in ostracism, that is, excluding someone from a social group.

According to reports from Business Standard as many as 52% kids reported that they had been bullied over social media and students who experience cyber bullying are almost 2 times more likely to attempt suicide (Megan Meier Foundation). Research also shows that suicide ideation and suicide attempts have increased amongst adolescents since 2008, as influence of social media over everyone and mostly the youth has also increased since that time.

We as a society can help prevent suicide through cyberbullying in ways like:

Sexual abuse is any kind of sexual violence done against a person’s will. It is a crime committed purposefully to gain control over someone else or with the intention of revenge against the victim. A research comparing various studies across the board by medical express shows that most adults who go through sexual assault are at an increased risk of anxiety, depression, suicide ideation, and post traumatic stress disorder.

According to the Times of India, in 2017 Madhya Pradesh was on top of the list of states when it came to suicide by victims of rape and sexual abuse. Combining the rates of both the years 2017 and 2018 rape or abuse was the cause of 107 and 192 death by suicide respectively. Madhya Pradesh is now called the rape capital of India as it accounted for 50% suicide rates due to rape in 2017.

What has led to increased suicide rates due to sexual abuse?

Denied social justice and increased social stigma are the prime reasons why a rape victim or a sexual abuse survivor feels the need to end their life. A gruesome act like sexual assault can snatch someone’s identity away from them and the least a society can do for them is accept them into the society.

However, this is not the case and most people around a victim blame them for whatever happened and this further triggers a victim’s suicide ideation. “Justice delayed is justice denied” fits appropriately in these cases where rape/sexual abuse victims do not get to see their perpetrator get punishment for their violent acts, they are often let go on the basis of lack of evidence. These cases are even worse if the perpetrator belongs to an influential family because money can help them get away with anything.

All of these reasons combined further digresses a victim’s mental health, making them feel like they are not accepted in the society, that there is no one who can help them and thus the only way to overcome the agony is by committing suicide.

What is the way forward:

The only way forward is by promoting the knowledge of what a rape victim goes through and how the incident can stay with them for the rest of their lives and with the help of the judiciary bringing justice to these survivors by giving adequate punishment to their perpetrators. It is also important to have mandatory therapy sessions for rape/sexual abuse victims provided through hospitals so that the mental state of the victim can be dealt in a sensitive way instead of them feeling helpless due to the societal unacceptance.