Decoding Suicide- An Effort to Prevent 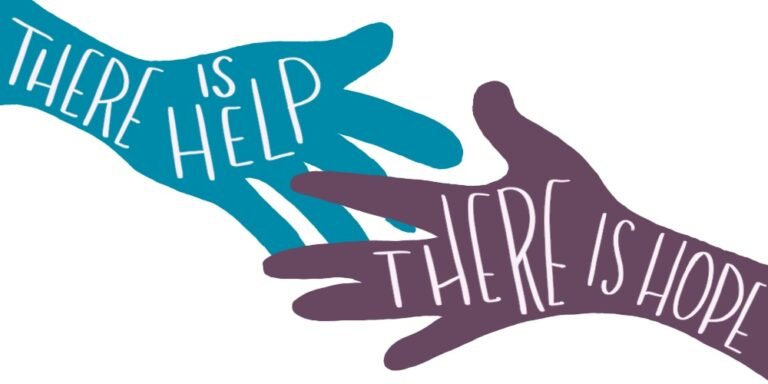 Moving from misconceptions, here are some facts about how to prevent suicide:

In conclusion, suicide is neither something that needs to be glorified, nor does it need to be normalized, rather it should be taken as what it is; a serious concern that can be countered with a little more love, compassion, and support from the people around us.

Mr. Amaresh Nath is a counselling psychologist with 6+ years of experience of providing counselling and coaching to various population groups. He is also an academician; pursuing his PhD from Tata Institute of Social Sciences, and having taught at institutions like TISS, Guwahati, and Pune Institute of Business Management, Pune.

Apart from his professional life, Amaresh is also a foodie, storyteller, ardent traveller, photographer, poet, and a strong seeker of new knowledge. He is also a staunch advocate of mental health wellness and doesn’t miss an opportunity to spread awareness about mental health care. Having overcome concerns like Bipolar Mood Disorder and Borderline Personality himself, he takes a strong stand on taking care of one’s mental health.