Down Syndrome 101 | Understanding the disorder 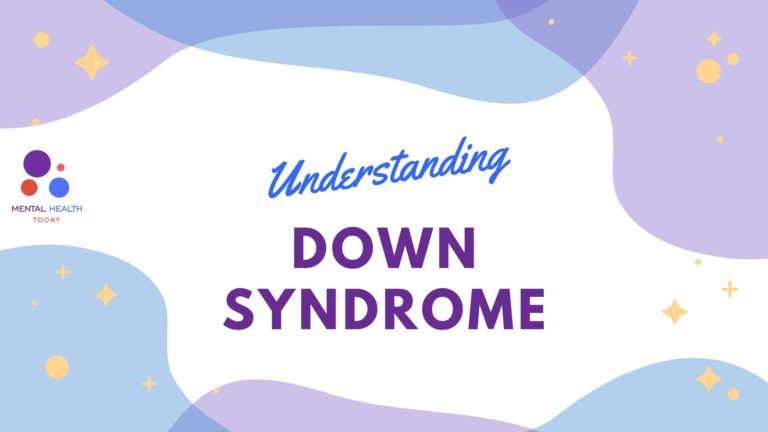 What is Down Syndrome?

Down Syndrome, also known as ‘trisomy 21‘ is a genetic disorder that, according to research, affects approximately 0.1% of the world population. 1 in every 1000 babies born across the globe has a probability of having this genetic disorder. Individuals with Down disorder are brought into the world with an additional chromosome and are most of the time, born to parents who have a normal genetic structure. Chromosomes are groups of genes, and our body depends on having the perfect number of them. With Down Syndrome, this additional chromosome prompts a scope of issues that influence have an effect on both intellectual and physical development.

Chromosomes are little “bundles” of genes in the body. They decide how an infant’s body structures during pregnancy and how the child’s body functions as it develops in the womb and also after birth. Ordinarily, a child is brought into the world with 46 chromosomes. Children with Down disorder have an additional duplicate of one of these chromosomes, chromosome 21.

Physical highlights of Down disorder include:-

These physical features can be present in varying intensities and it is not mandatory to have all of these features in order to get a diagnosis of this disorder.

Diagnostic tests are normally performed after a positive screening test so as to affirm a Down Syndrome diagnosis.

Kinds of diagnostic tests include:

These tests search for changes in the chromosomes that would show a diagnosis of the same.

A study by Lakhan, et al (2016) showed that this disorder is one of the main genetic cause for Intellectual Disability(ID) in the world. In fact, Down Syndrome alone records 15–20% of ID population in the world.

As per researches done in the Western nations, 75% of the Down Syndrome population experiences hearing loss, 50–75% have difficulty with sleep and some forms of ear infections, 60% eye-related conditions, 22% mental disorders, and 50% might develop a heart condition.

This disorder is characterized into three primary classifications.

Down Syndrome in India

One organization that provide healthcare services not just to kids with this disorder in India but also in the Middle East is the Down Syndrome Federation of India (DSFI). It is an association that offers backing to people with Down’s Syndrome and their families through different Down’s Syndrome Institutions across India. DSFI is enrolled with the Office of the State Commissioner for the Differently Abled, Government of Tamil Nadu under Section 52 of the Persons with Disabilities (Equal Opportunities, Protection of Rights and Full Participation) Act, 1995.

As a community, we have to progressively move in the direction of training, educating, and acknowledging Down Syndrome and infections that accompany this condition.

Down Syndrome is not a disability, it is a UNIQUE ABILITY!