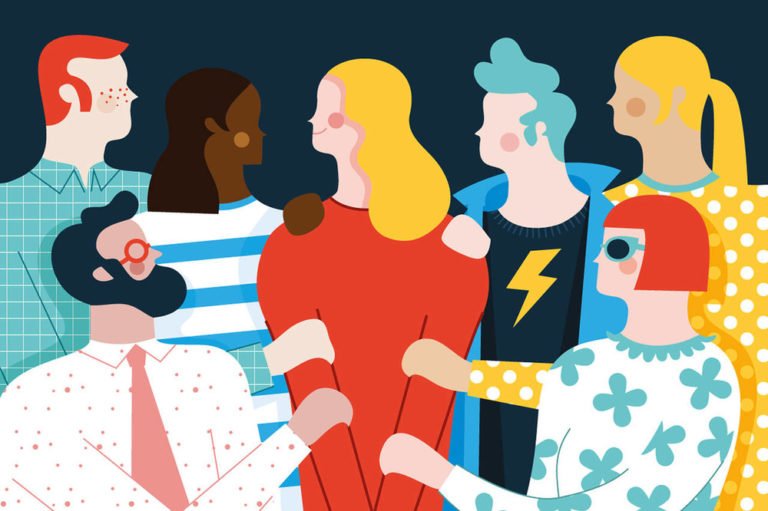 Mental health disorders are accompanied by symptoms that are not well understood by people and can, therefore, lead to stigma. Bipolar disorder, or manic-depressive illness, is one of the mental health disorders that can bring about serious problems in one’s social life, poor occupational life and/or school life, and can even lead to suicide. Stigma around people suffering from bipolar disorder is ubiquitous and has been found to contribute to poor treatment outcomes & quality of life for many.

Combating the stigma against people living with bipolar disorder can help people live a better life in terms of securing relationships, jobs, and other opportunities. But what is the right way of fighting this stigma? Well, that is exactly what this article aims to address.

In order to overcome stigma, it is very important to first address what exactly stigma means and how it affects people. Stigma is defined as a negative view or perception of a person. Due to one’s behaviour during manic or depressive episodes, people with bipolar disorder usually get stigmatized by people around them. This negative response of some people can easily spread onto the society, which can prevent people with bipolar or other disease/disorder seeking and receiving the support that they need. Many times people develop “self-stigma” which can further deteriorate their mental health.

How to deal with “Self-Stigma”?

Self-stigma is a negative belief about oneself and their disorder. Thoughts such as “I’m worthless” or “I’m damaged” can lead to poor treatment outcomes, stop seeking treatment altogether, isolating oneself from their family or society and can also lead to dire measures such as attempting suicide.

Focusing on the positives is very important here. Acknowledge your strengths rather than weaknesses. Always be mindful of the physiology behind the manic and/or depressive episodes. Believe that your mental illness doesn’t define you. Once you know how episodes affect you, one can accommodate changes that can support their work and relationships. Stay connected with a support group or people who support you through your illness. Thanks to technology, one can find support even online. Medications are helpful, therefore, sticking to your treatment is highly important. Lastly, explore what makes you happy and practice it as regularly as possible.

Stigma is common amongst people who don’t have the right information or are partly informed. Therefore, correcting people with the right facts is a helpful strategy used to fight stigma. Awareness about psychiatric illness has come a long way but it still hasn’t achieved it’s ultimate goal. Misinformation can lead to fear and avoidance for the general public as well as the person suffering from the disorder. Educating people about the illness and how it affects you is a helpful tip advised by many mental healthcare workers as well as employers.

Using Language as a Tool

In the past, the impact of language was greatly undermined. Research by linguistics and other experts have now well-defined the powerful role that language plays in our life. Likewise, language has an important role to play in breaking stigma against mental health disorders. We have commonly heard this term, “He’s Bipolar” or “She is manic” etc. One of the research by Journal of the American Psychiatric Nurses Association in 2013 has addressed this issue and has found that using language, as mentioned above, can be dehumanizing and suggests using person-first language when discussing bipolar disorder. For instance,

“He is bipolar”; say “ He is diagnosed with bipolar disorder”

“She is insane or lunatic”; say “She has a mental health problem or challenge”

This last point is for people associated with an individual who might be suffering from bipolar or any other mental health disorder. Stigma cannot be abolished until someone takes a stand against it. As family or a partner or an employer, you can support mentally ill individuals by not participating in stigma. Try not to define the person by his or her illness. Offering suitable accommodations that can support both ends can duly help and eradicate the stigma that greatly affects the quality of life of people with bipolar disorder.