A Glimpse into Compulsive Shopping Disorder 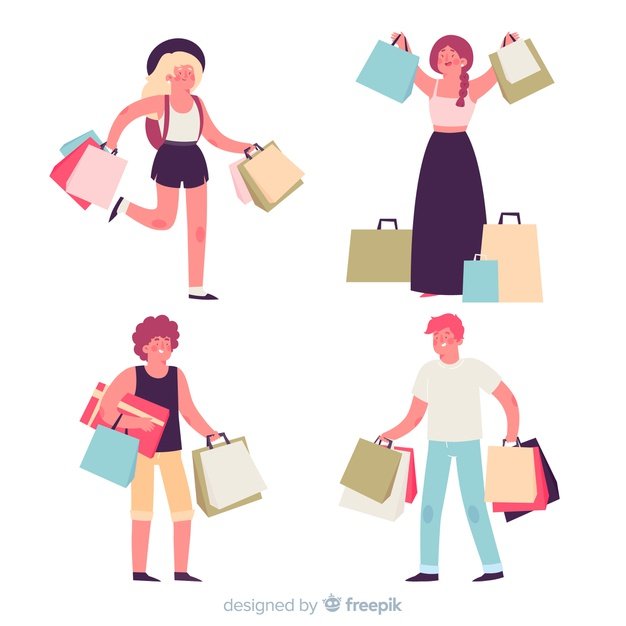 Buying Mania, more commonly known as Compulsive Shopping Disorder, is yet to be classified into a group in the DSM. Researcher’s across the globe find compulsive shopping behaviour to be related to/ a product of mood, obsessive-compulsive impulse control or substance abuse disorders (Glatt and Cook, 1987; McElroy et al, 1991; Goldman, 2000; Hartson, 2012; Krych, 1989).

People with this disorder often display a range of behaviour regarding the outcome of a purchase: returning the item, failing to remove the item from the package, selling the item, or even giving it away (Schlosser et al., 1994). Several researchers have found that CS is conducted by the individual when they’re alone. The individual is prone to investing in large quantities of items that have some form of emotional significance and are neither large nor expensive.

A study conducted by Krueger (1988) observed that emotionally deprived persons unconsciously replace what is missing with objects in an attempt to “fill the emptiness of depression and the absence of self-regulation” (p. 582). In 2002 Dittmar and Drury linked the motivation to compulsively shop to one’s self-image. Whereas, in 2003 Miltenberger et al. reported that the antecedents to shopping binges among people could also be linked to negative emotions – anger, anxiety, boredom and self-critical thoughts. He reported that binge shopping helped the person find some relief from negative emotions and enjoy a state of euphoria.

In a recent study conducted by Yurchistan and Johnson (2007), it was observed that compulsive buying behaviour was negatively related to self-esteem and positively related to the perceived social status associated with buying, materialism, and apparel-product acquisition. These findings suggest that many compulsive shoppers use possessions to boost their perceived social position, possibly in an attempt to boost low self-esteem.

End Note: If you never found the cart on the online shopping forums empty, blame the lockdown and covid 19, after all, hasn’t shopping helped us sail through these daunting times?

Do you feel you have the Compulsive Shopping Disorder? Talk to one of the MHT Associates now.