Jokes on Suicide; Are they funny or therapeutic? 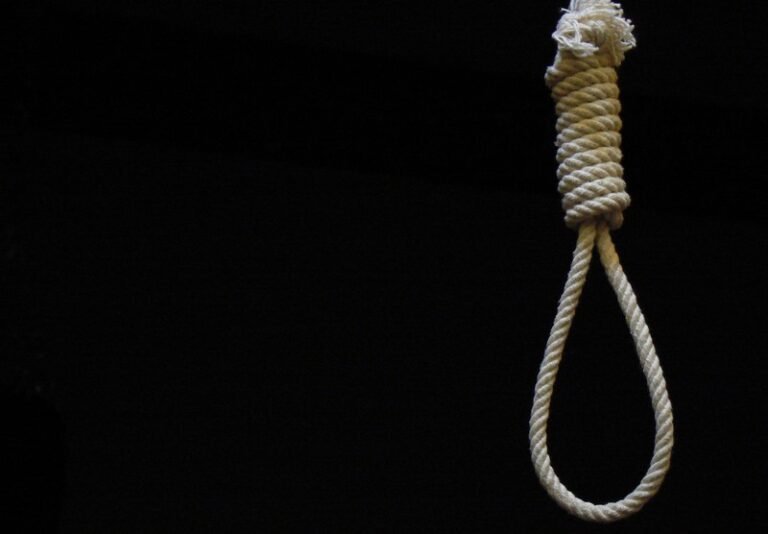 Jokes on Suicide are one of the new millennial trends that can be seen across cultures, all around the globe. Given the rise in the social media usage and the driven by the need to be cool and funny, sometimes, people tend to crack jokes on suicide, which actually borders more towards insensitivity, rather than humour. According to the World Health Organization, death by suicide is the second most leading cause of death across the globe.

Research has shown that the ‘Millennials’ have reported the highest cases of suicide ideation across all age groups (Twenge 2011:469–70). Then are these high numbers masked behind these jokes on suicide in order to hide their vulnerabilities or are these just an insensitive way of ridiculing people at their lowest?

On this World Suicide Prevention Day, we at MHT India decided to take a look at some of the popular jokes on suicide and also look at their repercussions in actual life.

This dark humour, put up on billboards for the world to see, can have some serious effects on the minds of the passersby. Suicide jokes and suicide memes can be seen as a way to dispel the inner pain. Some researchers would argue it to be cathartic in nature and can be seen as a reaction to the various stressors in life which might, in turn, have negative effects on the mind.

Have a look at the suicide memes for example.

Many would argue that such nihilistic memes can be a way of showing the inner turmoil and showcasing thoughts of self harm into the community with the deep-buried hope that someone might notice and call them out. However, calling someone out on these jokes on suicide can also have the opposite effects. This can be seen in the following meme.

So what does one do? On one hand, many would argue that by monitoring these suicide memes & jokes on suicide on various social media platforms, one can keep a lookout for the individuals who share these the most, and reach out to them before it gets too late and they might actually take a step that can not be reversed.

However, by sharing such fatalistic jokes on suicide, some researchers would argue that the individual sharing or creating the suicide jokes might actually not be the one with suicide ideations but be someone who is looking to fit in and belong to a community. One can argue that there is a very thin border between normalizing suicidal thoughts or suicide ideation in the society and actually destigmatizing it.

In some cases, it can make the individual feel like they are not alone and might actually lead them to reach out for help. Research has shown that there are high chances of people opening up with others with the way of humour and with the correct guidance, can also reach out to professionals who in turn, can help them manage the stressors of their lives in a healthy way.

Jokes on Suicide can sometimes promote the feeling of belonging.

Take the following two suicide memes that are specific to relationships and show the ups and downs that a couple might experience.

This meme takes a ‘perfectly normal’ act that can be seen in relationships and twists it into a joke on suicide.

Sometimes, seen as collective existential dread that the youth might be facing, Millennials can take comfort and solace by sharing such type of content. When receiving likes, comments and shares on such suicide memes, they might feel that they belong and actually find it easier to communicate what they are actually going through.

Are these jokes funny or therapeutic? No one can say for sure.

However, whether these nihilistic memes and suicide jokes are cathartic or just plain old dark humour, we might have to research some more to find out.

There are some excellent 24-hour helplines that provide emotional support at the time of need with the help of trained volunteers and can especially be helpful to anyone that might be having suicide ideations. Aasra, The Samaritans Mumbai, iCall, are some of the helplines that one can contact. Click on the name of the organization to visit their website for further details.

This World Suicide Prevention Day, MHT India hopes to raise awareness around the act of self-harm, also known as suicide and also provide help to the individuals who might be looking out for a ray of hope. We have designed a range of Merchandise with the aim to revolutionise mental health and also create the much-needed buzz around suicide prevention.

In the times when we feel that darkness is ever-encompassing all around us, sometimes which might even lead to thoughts of self-harm, what if we had a way to repel the darkness away and substitute it with some glow? Bag this Repel Darkness T-shirt by MHT India and glow every time the darkness surrounds you.

Feel like talking to a professional? MHT Directory has you covered. Click on this link to see the profiles of different mental health professionals who can help you in different ways.