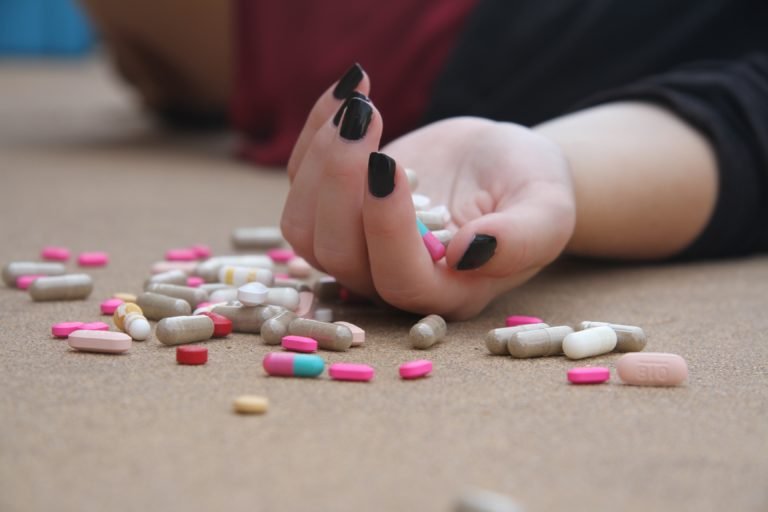 Mental Illness, a noun as defined in Merriam Webster, is any of a broad range of medical conditions (such as major depression, schizophrenia, obsessive-compulsive disorder, or panic disorder) that are marked primarily by sufficient disorganization of personality, mind, or emotions to impair normal psychological functioning and cause marked distress or disability and that are typically associated with a disruption in normal thinking, feeling, mood, behaviour, interpersonal interactions, or daily functioning.

Yet there are still many hurtful attitudes and misconceptions around mental illnesses that lead to stigma and discrimination, this also makes it harder to reach out for help. Here are some misconceptions regarding this broad concept.

NOT TRUE. Just like any other Homosapien, individuals diagnosed with depression also can and do have good days & bad days.

NOT TRUE. Sadness is temporary; it comes and goes whereas depression is chronic in nature.

NOT TRUE. The quality of music and the genre one is listening to can have an effect on how one is feeling at that moment. A study published by Psychological Science showed that soothing music like Mozart helped people feel calm when compared to music from sad movies.

A study by WHO in 2015 estimated that one in five Indians may suffer from depression at least once in their lifetime. This number is equivalent to 200 million Indians.

NOT TRUE. A study was done by Srinath S, et al (2005) showed that the prevalence of mental disorders in Indian population among 0-3 yr old children was 13.8 per cent, most commonly due to breath-holding spells, pica, behaviour disorder NOS, expressive language disorder and mental retardation. The prevalence rate in the 4-16 yr old children was 12.0 per cent mainly due to enuresis, specific phobia, hyperkinetic disorders, stuttering and oppositional defiant disorder.