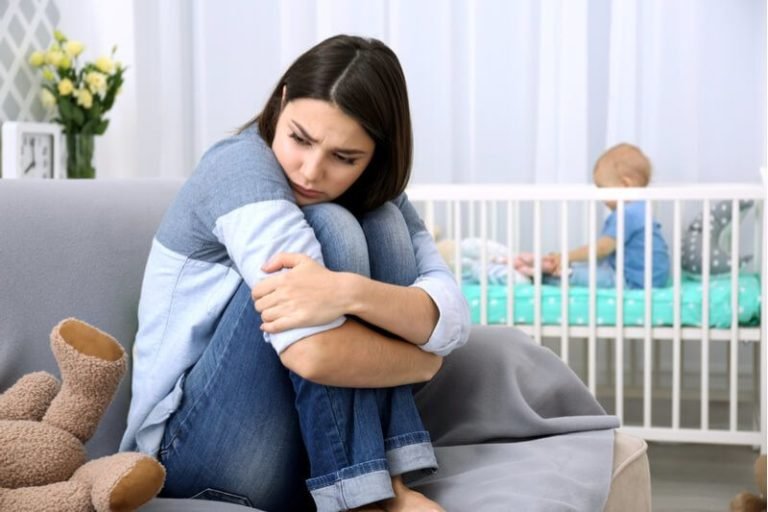 Postpartum depression is a major mental health issue for many women with symptoms such as difficulty bonding with the baby, intense irritability, loss of appetite and insomnia. If untreated, these symptoms can prevail for a long time and can have severely damaging effects. Antidepressants, hormone therapy and psychotherapy are the most common interventions used in the treatment of postpartum depression.

Moreover, one of the lasting effects of postpartum depression is child development. Mother-infant relationship can be severely affected due to this psychiatric disorder. The effects are further discussed in this article.

When a mother suffers from postpartum depression, the child’s development is also hampered due to this disorder. Children develop insecure attachment which can further affect there play and exploration capabilities. These children also present emotional difficulties in development such as lower interactive behaviour, less concentration, less affective sharing, more negative responses and less sociability.

Attention Deficit Hyperactive Disorder (ADHD) is one disorder which is at higher risk in children if their mother suffered from postpartum depression. Poor motor development has also been observed in children. Language and IQ are the other two cognitive delays that are also observed, particularly in boys.

Infant sleep problems is another area that is affected due to postpartum depression. This sleep problem can further accentuate symptoms of depression in the mother.

1 thought on “Effect of Postpartum Depression on Child Development”