Smart Phones – A Blessing or a Curse? 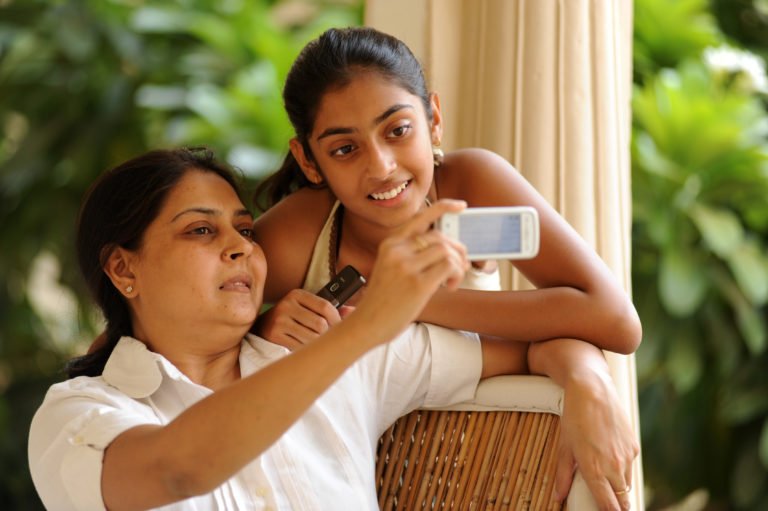 According to Merriam-Webster, a smart phone can be defined as a cell phone that includes additional software functions (such as e-mail or an Internet browser). In other words, A smartphone is a portable personal computer with a mobile operating system with features useful for handheld use.

A Japanese firm “NTT DoCoMo” released the first range of smartphones in 1999, for public use. The first few purposes of smartphones were telecommunications, timekeeping, note-taking, calculation, and basic computing functionality.

However, in today’s time, smart phones are being used for a completely different purpose.

This type of addiction is often fueled by an Internet overuse problem or Internet addiction disorder.
It is not just the use of smartphones that can be termed as nomophobia. The reasons for which the phone is being used for all-day also plays a huge role in its current rising prevalence. Melinda Smith, Lawrence Robinson, and Jeanne Segal,(2016) mentioned the following three main areas for which smartphones are used these days –

Recent Researches on Smartphone Addiction
Nomophobia is an abbreviation for “no-mobile-phone phobia,” which was coined during a 2010 study by the UK Post Office.

A research was conducted by YouGov, and it was concluded that about 58 % of men and 47 % of women suffer from the phobia in the UK, and another 9 % feel stressed when their mobile phones are off.

Sanjeev Davey and Anuradha Davey (2014) mentioned that the smartphone addiction magnitude in India ranged from 39% to 44%.

In another study conducted by Roberts et al (2014), great gender differences were found and it was shown that women are more inclined towards smartphone addiction than men.

Bolle CL et al, (2015) supported this study and said that men faceless “mobile-related stress” as compared to women as use their phones for ‘less social purposes’.

Perlow et al, (2012) came up with the following statistics when conducted a study with a sample of 2057 respondents.

Looking at these alarming numbers, Nomophobia is an alarming concern that should be tackled at the roots.

Psychological well-being and emotional health are at great risks when looking at this type of addiction. Various health ailments have also been observed.

Hence, it’s on each of us individually to either act responsibly and use this smart gadget cautiously or become preys to Nomophobia.