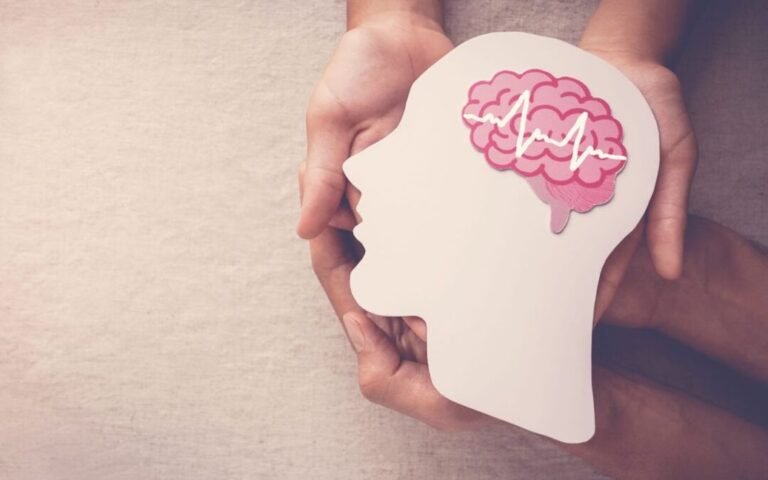 A disorder of the nervous system, neurological disease are often caused due to chemical and electrical imbalance in the brain. Over the years, there have been numerous researches conducted on the different types of neurological disorders, the manifestation, the progression and the treatment options available. Neuroscientists, neurobiologists, neurologists and neuropsychologists are often intrigued by the complexity of these disorders. While some have a gradual and insidious onset, some are sudden with a rapid progression.

With the changing lifestyle, the rate of neurological diseases is increasing at an alarming rate. However, on the brighter side, biomarkers aid in early detection. Because of this, pharmacotherapy along with neuroprotective lifestyle changes have lowered the mortality rate. Although, we still are in short of mental health professionals for the same. Despite this, neurological diseases continue to remain the second leading cause of deaths in the world after cardiovascular disease.

Research conducted in 2018 highlights that the highest number of deaths are caused due to stroke, followed by Alzheimer’s disease, epilepsy, traumatic brain injury and Parkinson’s disease. With the alarming rate, several questions about the prevention of these neurological diseases have been raised. Are these reversible? Can the progression be slowed? Are there medicines available to prevent these disorders? The answer is, that it is possible.

Neuroprotective Changes can slow down the progression of the brain

Neuroprotection refers to those mechanisms that protect the brain and the spinal cord. The neuroprotective factors cannot reverse the condition, however, they have been proven to reduce the progression/pace of these neurological diseases. Neuroprotective lifestyle changes include adequate sleep, nutrition, physical exercise, psychotherapy, cognitive stimulation, socialisation, travel and mindfulness meditation.

A question that now arises: Is the brain static or is there room for change? For a long time it was believed that when we age, the connections in the brain become static and start to fade. A plethora of research has demonstrated that the brain does have an ability to change throughout a person’s life through something known as neuroplasticity. When we learn something new, we create new connections between our neurons. We rewire our brains to adapt to new circumstances. This happens on a daily basis, but it’s also something that we can encourage and stimulate.

Cognitively stimulating activities such as playing board games, intellectual conversations, learning a new language or an instrument, requires higher cognitive demand, executive functioning as well as speed of processing. Cognitive engagement is said to prevent cognitive decline as well as accumulation of the beta-amyloid, which is a precursor to Alzheimer’s Disease.

Stress is another major cause of neurological disease. Release of stress related chemicals, cortisol is a precipitating factor for several diseases and disorders. The way one responds to stressful situations could either be, being threatened by it or taking it up as a challenge and being confident about a positive outcome. Make an effort to be stress resilient and improve your health.

Interpersonal/social relationships add value and meaning to life. The experience of being valued, cared about and loved by others who are present in one’s life acts as a buffer against life stressors and promotes health or wellness in the elderly. An effort to provide social support will aid in building confidence and esteem about adequate support being present when needed. This also provides them with a sense of meaning and purpose. This positive perception of social support may act as a predictor for lesser risk for psychological problems.

Something that is so automatic and beneficial, but less valued. What we commonly know about sleep is that any adult requires 7-8 hours of sleep. Counting of hours is definitely important but so is measuring the soundness.  Common parameters to measure how well you sleep could be that you typically fall asleep in 30 minutes or less, not have more than one awakening at night and drift back to sleep within 20 minutes if you do wake up. It is more about the quality than the quantity that matters. Sleep often helps consolidate information. It is the state in which the brain is at rest. This often enhances productivity and is an important component for holistic health.

Recreational activities such as music, dance, art, learning novel tasks have also proven to be beneficial. An amalgamation of sound, rhythms, and words, music has the power to uplift or dampen our mood, transport us back to our childhood, or take us to a place we have never been before. It can evoke strong emotional responses in us that can motivate and inspire us. It is also not without reason that we listen to music to get us motivated to exercise. Recent studies have labeled music as an ergogenic aid, an aid that enhances performance during physical exercise.

Research has shown that listening to music activates the pleasure centres of the brain, resulting in the release of dopamine. Dopamine, the “feel good” neurotransmitter, is important for arousal, movement, motivation, and mood. It makes us feel happy, and we tend to be more motivated when dopamine is released in the brain. The rhythmic and repetitive nature of music is also known to release endorphins, or the natural painkillers in the body, that instantly uplift our mood. It is also known to relax our muscles and release tension. Thus, even when we are not in the best of moods, and we listen to relatively sad music, we tend to become more relaxed and that itself makes us feel better.

While neurological diseases are preventable, we can start by taking small steps now by incorporating different strategies to help us enhance the quality of life and improve the overall well-being. This World Alzheimer’s Day, adopt these neuroprotective lifestyle changes that can slow the progression of neurodegenerative disorders as well as reduce the comorbidities that could arise because of the same.

A step towards nurturing the ageing brain!

Ms. Vishwa Modi has pursued her bachelor’s in psychology from Mithibai College and further completed her Master’s in Psychology with a specialization in Clinical Psychology from S.N.D.T Women’s University.

Additionally, Ms. Vishwa Modi is a certified dementia skills trainer and a committee member at Alzheimer’s Disease and Related Disorders Society of India.

2 thoughts on “Stimulating The Ageing Brain”