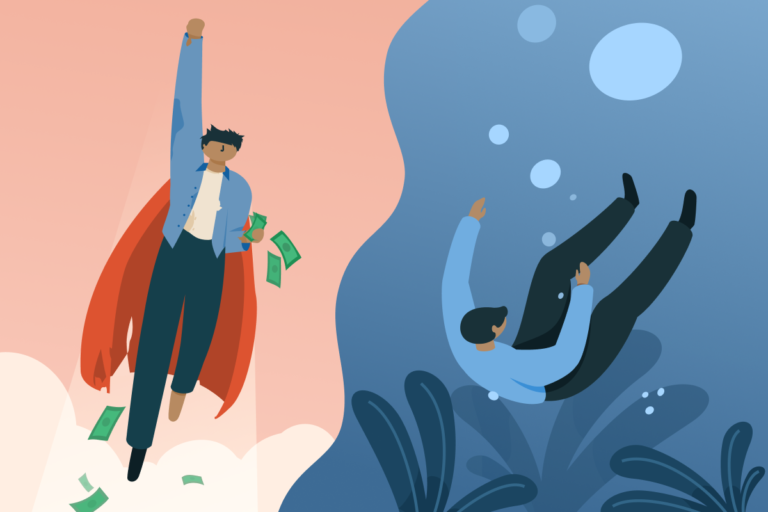 Bipolar disorder, or manic-depressive illness, is a cluster of disorders described by the nearness of articulated high-energy stages known as manic episodes. Ordinarily, strange shifts in the state of mind and energy levels show in expanded activity levels and impair the capacity to work. The impairment caused by bipolar disorder can be serious and can bring about serious problems in one’s connections, poor occupational life and/or school life, and even suicide.

There are a few unique types of bipolar disorder.

An expected 2 to 3% of the adult population of the world experiences this condition. The figures in India are exceptionally scrappy due to poor testing and diagnosis. Notwithstanding, one could securely expect that a great many Indians are patients of Bipolar Disorder.

In India, Bipolar India is doing great work in this context and have multiple resources that can help one understand this disorder in-depth as well as it’s treatment facilities in India as well as around the globe.

According to the DSM-5, a manic episode is manifest in an excessively euphoric, expansive, or irritable mood for most of a day, every day for at least a week, and is accompanied by abnormally and persistently increased activity and energy. In addition, three (or four if the dominant mood is irritability) of the following signs must be present

Bipolar disorders are typically marked by the occurrence of at least one depressive episode. A depressive episode is characterized by depressed mood, or loss of pleasure or interest, or feelings of hopelessness for at least two weeks. According to the DSM-5, at least five of the following symptoms are also present:

Sometimes, severe episodes of mania or depression include symptoms of psychosis. Common psychotic symptoms are hallucinations (hearing, seeing, or otherwise sensing the presence of things not actually there) and delusions (false, strongly held beliefs not influenced by logical reasoning or explained by a person’s usual cultural concepts). Psychotic symptoms in bipolar disorder tend to reflect the extreme mood state at the time. For example, delusions of grandiosity, such as believing one is the president or has special powers or wealth, may occur during mania; delusions of guilt or worthlessness, such as believing that one is ruined and penniless or has committed some terrible crime, may appear during depression.