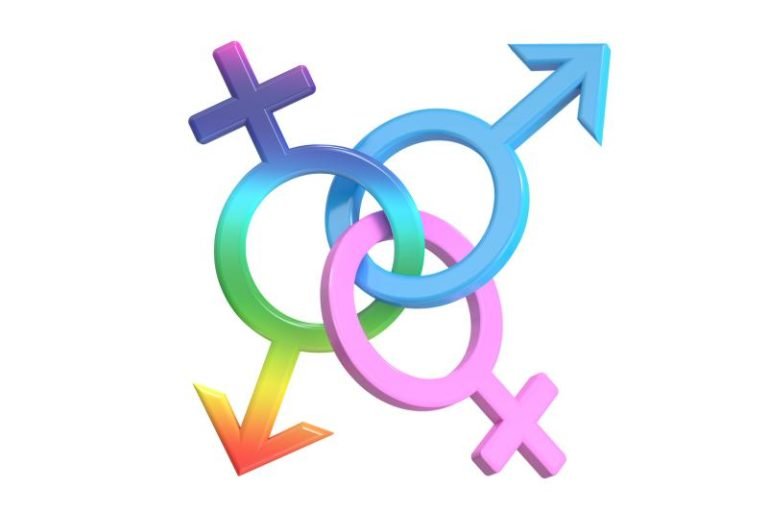 Gender dysphoria was earlier known as Gender Identity Disorder. It can be defined as a persistent feeling of dissociation and discomfort with one’s own assigned gender and sex. In order to qualify for the diagnosis by Diagnostic and Statistical Manual of Mental Disorders, or DSM 5, these feelings must cause immense distress or impairment.

Gender Dysphoria can occur during childhood as well as adolescence or adulthood and is manifested in many different ways in different individuals. For instance, an individual who personally identify themselves as a man but has female sex characteristics, can either present themselves as a woman publically or can undergo a hormonal treatment in order to change their gender.

It is important to mention here that gender dysphoria is not the same as being gay/lesbian or gender nonconformity, which refers specifically to behaviours not matching the gender assigned at birth. For instance, girls dressing like boys or men. Also, gender nonconformity is not considered a disorder either.

Gender conflicts can affect an individual in terms of their behaviour, dressing style as well as self-image. Furthermore, due to stigma, many individuals with gender dysphoria face mental health challenges such as low self-esteem, social anxiety and isolation. Attempts to committing suicide, substance abuse, anxiety and depression are also high in prevalence when one is suffering from gender dysphoria.

According to the DSM-5, the symptoms of gender dysphoria differ for children, adolescents and adults.

A period of six months along with significant distress and impairment in functions are prevalent in children with Gender Dysphoria.

In the case of adolescents and adults, the diagnosis specifies dissociation and discomfort with one’s assigned gender. The distress and impairment due to the dissonance should last for at least six months along with other symptoms.

The exact cause of gender dysphoria is currently unknown. Factors such as genes, hormonal influence during gestation and environmental factors have been suspected to be associated with it. By the age of 2-4 years, the symptoms of cross-gender can be observed in children. Peers relationships can get affected at that age and that is why generally the school reports these issues to parents. In the case of adults, symptoms are more prevalent during mid-adulthood. Even though these symptoms might first have occurred during childhood or early adolescent, the symptoms are more overt during mid-adulthood.

Gender dysphoria can be resolved with the help of different treatment interventions. Some of the treatment options include counselling, therapy, cross-sex hormones, puberty suppression and gender reassignment surgery.

For children, generally individual and family counseling is recommended. Adults with gender dysphoria can either seek surgery and hormone therapy alongside individual and/or couples therapy. Many individuals feel distressed even after the surgery and therefore it always recommended to undergo psychotherapy first, in order to explore your gender identity and the right treatment for it.

Therapy can be beneficial in terms of facilitating self-comfort, developing a supportive environment, a psychological support system that can help in dealing with challenges associated with society and stigma. Parents of children with gender dysphoria may also greatly benefit from counseling and therapy. Moreover, in the case of children, having a milti-disciplinary team of pediatrician, psychiatrist and other mental health professionals are highly recommendable.

Find the right help for your specific needs at MHT Directory where you can meet psychiatrists and psychologists in your city in India. You can easily contact professionals help for yourself as well as your dear ones.